Your safety is our priority. Learn more | CARES Act Information 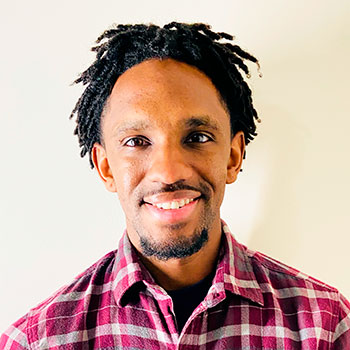 President: Jawanza Corbin
Jawanza Corbin is a Computer Science and Mathematics major and is also part of the Honors Program here at CCC. Jawanza grew up in Atlantic City, New Jersey. Outside of SGA he hopes to get more involved with starting a few clubs here on campus. He loves to stay busy but is primarily passionate about EdTech and hopes to one day start an EdTech company of his own. For fun he enjoys reading, running, and eating apple crumb pie with vanilla ice cream. 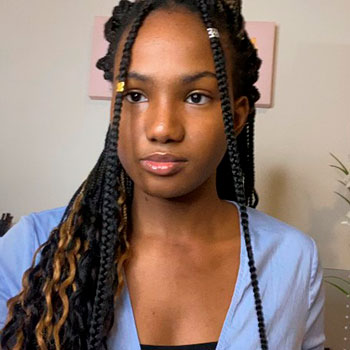 Vice President: Somtochukwu Eneje
Somtochukwu Eneje is a Pre-med majoring in Biology and also a member of the Honors Society/Program at Camden County College. She plans to transfer to a 4-year college where she would complete her Undergrad and go to medical school afterwards. Sommy is ardent about creating a bond with people and making sure everyone practices a good amount of Self-care even in this difficult time. She also hopes to work in unison with other SGA members to reach feasible goals for students and the school. When she isn’t studying or working, she is creating content on her YouTube channel where she talks about College, Self-care and Lifestyle. 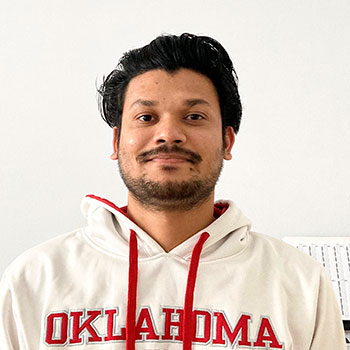 Executive Officer (Camden Campus): Tanvir Hasan
Tanvir is a first-year student here at Camden County College Majoring in Psychology. He has immense curiosity at thinking about why everything is the way it is now. This curiosity brings him here to explore human nature and behavior. He wishes to dedicate his life to people who are struggling with mental illness and wants to abolish the taboo of it. Being a member of SGA will give him a great opportunity to sustain his dream to the embodiment.
Tanvir loves to get involved with new people, new cultures, and new societies. He believes that the best possible way of learning is “interaction with people.” In his spare time, he practices playing several musical instruments and reads book. 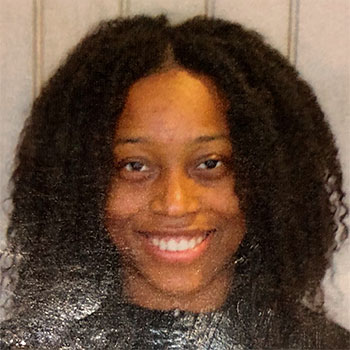 Public Relations Chair: Amira F. Kinlaw
Amira Kinlaw is currently studying computer, mathematics, and physics at Camden County College (CCC). Because she constantly seeks new and exciting ways to challenge her intellect, she joined the Camden County College Honors Program in fall 2020. Amira is passionate about bridging the gap between minorities and the technology sector of the world and aspires to create a nonprofit to do just that! If Amira isn’t actively finding ways to connect the student body with resources at CCC, you can find her either talking someone’s ear off about group economics or seeking new and exciting ways to strengthen her mind, body and soul through meditation. 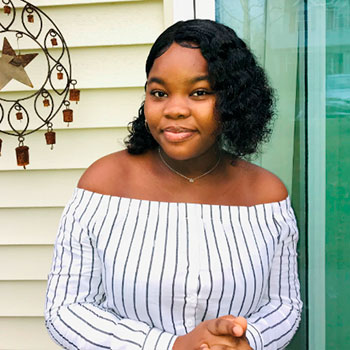 Secretary: Kelly Holmes
Kelly Holmes is a Pre-Nursing student with a current GPA of 4.0. She describes herself as a proficient young lady, who has keen interest in leadership activities. Kelly Holmes is an African, born and bred in Ghana. She is a first-year student and hopes to display perseverance and excellence in all duties assigned to her during her tenure of office. Her priority as a secretary of the Blackwood campus is voicing out most problems’ students encounter in school. She plans to curb these issues with her team using astute solutions. She aspires to be a Nurse anesthetist. Kelly hopes to achieve an easy way for students to voice out their suggestions and views to the SGA, she also wishes to maintain a healthy relationship with all members of the SGA. 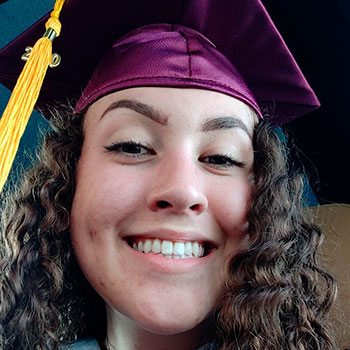 Treasurer: Amanda Khalil
Amanda Khalil is a Liberal Arts and Science major with a 3.75 GPA. She plans to transfer to Stockton Honors University’s Dual Degree Environmental Science program after graduating from Camden County College to earn her bachelor’s and master’s degrees. She wishes to uphold the responsibility of representing the student body in the allocation of funds to events and activities and to maintain an open dialogue with the Cougar Nation to reflect their wants in the school’s financial decisions. Other than participating on the SGA she enjoys cheering on Philadelphia sports teams, eating good food, and appreciating all things nature.

The Role of the SGA

To contact the SGA Officers for questions or concerns, please email SGA@camdencc.edu