Black History month begins on February 1 as a celebration of the achievements of African Americans. Let’s celebrate Black History Month with these events.

There are no upcoming events.

Explore Black History Month on your own.

Here are some places in located in New Jersey that are important to African-American history, state history and national history. Some sites are closed to the public and can only be viewed from outside. 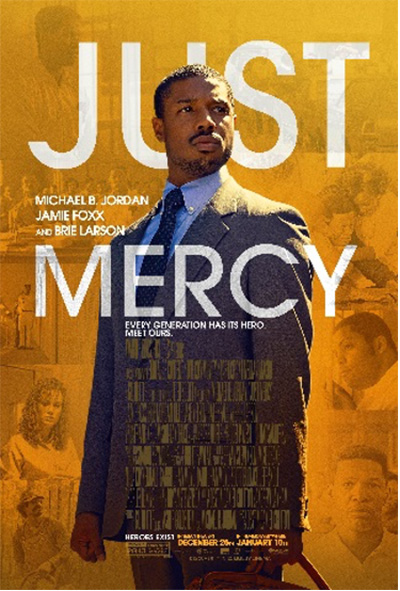 Description: After graduating from Harvard, Bryan Stevenson heads to Alabama to defend those wrongly condemned or those not afforded proper representation. One of his first cases is that of Walter McMillian, who is sentenced to die in 1987 for the murder of an 18-year-old girl, despite evidence proving his innocence. In the years that follow, Stevenson encounters racism and legal and political maneuverings as he tirelessly fights for McMillian’s life. 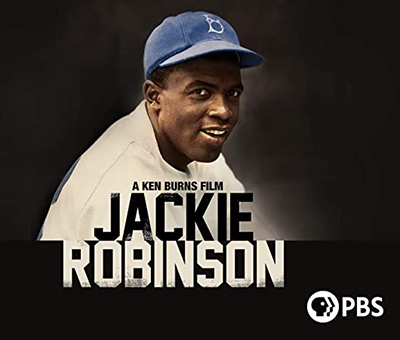 Description: Robinson rises from humble origins to integrate Major League Baseball, performing brilliantly despite the threats and abuse he faces on and off the field and, in the process, challenges the prejudiced notions of what a black man can achieve. 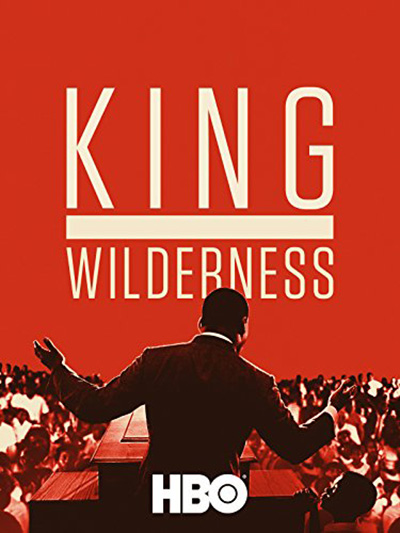 King in the Wilderness

Description From award-winning director/producer Peter Kunhardt, King in the Wilderness follows Dr. Martin Luther King, Jr. during the volatile last three years of his life, from the passage of the Voting Rights Act in 1965 to his assassination in April 1968. Drawing on revelatory stories from his inner circle of friends, the film provides a clear window into the civil rights leader’s character, showing him to be a man with an unshakeable commitment to peaceful protest in the face of an increasingly unstable country. Illuminating and poignant, the documentary – which is tied to the 50th anniversary of King’s death – reveals a conflicted leader whose successes were punctuated in his final years by an onslaught of criticism from both sides of the political spectrum, whether the Black Power movement, who saw his nonviolence as weakness, or President Lyndon B. Johnson, who viewed his anti-Vietnam War speeches as irresponsible. With compassion and clarity, King in the Wilderness unearths a stirring new perspective into Dr. King’s character, his radical doctrine of nonviolence, and his internal philosophical struggles prior to his death, inviting a sense of penetrating intimacy and insight into one of the most profound thinkers of our time. A HBO Production. 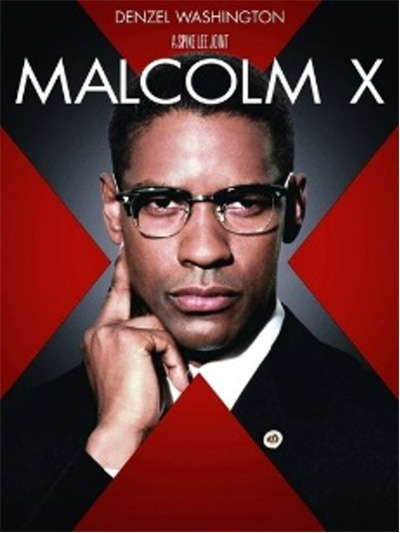 Description: A tribute to the controversial black activist and leader of the struggle for black liberation. He hit bottom during his imprisonment in the ’50s, he became a Black Muslim and then a leader in the Nation of Islam. His assassination in 1965 left a legacy of self-determination and racial pride.

The author and co-author of 15 books that explore such topics as faith, race, social justice, and motherhood, Tracey Michae’l Lewis-Giggetts is a professor of English and Black Studies at the Community College of Philadelphia, hosts the podcast HeARTtalk with Tracey Michae’l, and is the founder of HeARTspace, a healing community for those who have experienced trauma. Her writing has appeared in The Washington Post, Essence, The Guardian, and Ebony, among other places. In her new essay collection, Lewis-Giggetts exalts the reaffirming power of Black joy as a means of restoration, resilience, and resistance.

POOL: A Social History of Segregation
February 2, 2022
All Day

“Pool: A Social History of Segregation” (POOL) is a multi-disciplinary museum exhibition exploring the history and contemporary implications of segregated swimming in America.

Set to re-open at the Fairmount Water Works Interpretive Center on World Water Day (March 22, 2022) POOL investigates the role of public pools in the United States with the goal of deepening understanding of the connection between water, social justice and public health.

We encourage you to experience the exhibit virtually at www.poolphl.com.